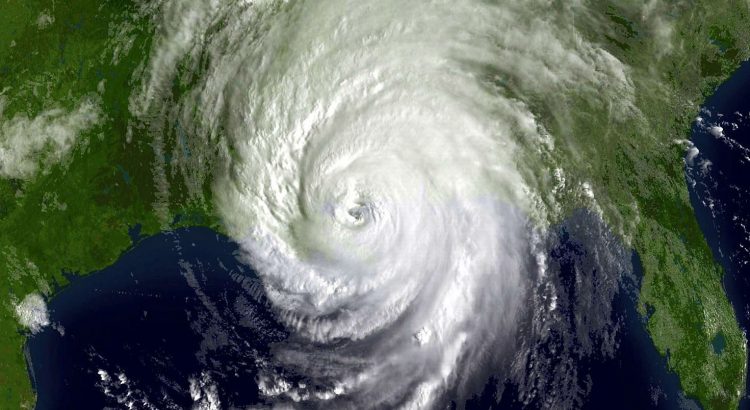 Katrina was a Category 5 hurricane from the Atlantic ocean that proved to be one of the most devastating, leading to more than 1,800 deaths and over $125 billion in economic losses. The August 2005 hurricane – along with the flooding disaster that followed – left millions of Americans homeless in New Orleans and along the Gulf Coast. This page highlights essential facts about Hurricane Katrina.

How Katrina was formed

Hurricane Katrina was formed about 200 miles in the Atlantic Ocean from the southeast of Bahamas. According to the NOAA, Katrina started as a tropical depression. In the morning of August 24, a band of storm clouds started to form around the north side of the circulation center. At this time, wind speeds had already reached 40 miles per hour. By the time the hurricane was hitting the Florida coast on August 25, it had already reached Category 1 status. Two people were killed there and this looked like nothing more than a typical hurricane. But when the hurricane got over water again in the Gulf of Mexico, Katrina regained its strength and turned into a Category 5 storm by August 28th. By this time, winds were blowing at 175 miles per hour. The storm then weakened and turned to a Category 3 before land falling on the Mississippi Louisiana border in early August 29. At this time the sustained wind speeds had already reached 120 miles per hour.

By the time Katrina was making its final landfall, it struck Gulfport and Biloxi in Mississippi, causing immeasurable devastation in both cities. A huge storm surge that was up to 28 feet high struck the coastal areas of Mississippi and southeastern Louisiana. It immediately exposed design flows in the floodwalls and levees that had been built by the Army Corps of Engineers, leading to a widespread flooding of New Orleans. All in all, about 80% of New Orleans and huge swathes of the nearby areas became flooded for weeks. The human displacement that resulted was one of the worst since the Great Depression. Studies show that up to 1 million people in the Gulf Coast region were displaced by the storm.

The National Guard was activated to assist the hundreds of thousands of people who were directly impacted in New Orleans and surrounding areas. But rescue and recovery efforts became very politicized. Local, state, and federal officials were pointing fingers right from the onset. Many critics blamed the design and engineering of the federal levee system, while others pointed fingers at a slow local and state response for leading to the massive loss of life and property. More so, many residents did not obey initial evacuation warnings, thus placing a severe strain on rescue efforts. Following this political storm, the director of FEMA (Federal Emergency Management Agency), and the New Orleans Superintendent of police were forced to resign. The Mayor of New Orleans, Ray Nagin, and state governor Kathleen Blanco were highly scrutinized for delaying to order the evacuations.

Hurricane Katrina led to an evacuation of 400,000 people from New Orleans alone, and up to 1.3 million from the region as a whole. According to a report published on the New York Times, thousands of people stayed in the city simply because they could not afford to leave. Despite the immense loss of life and property in hurricane Katrina, lessons were learnt that have been applied in more recent disasters. Some of the key lessons learnt include business continuity and insurance coverage, as well as impact of storms and demand surge in recovery. Preparedness turned out to be a crucial factor for mitigating elevated storm losses especially in high-risk areas.