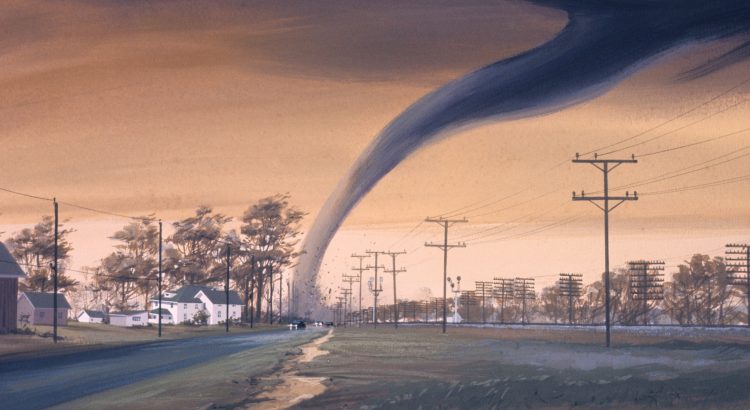 Disasters – whether man made or natural – ruin lives and lead to property losses. The United States has unfortunately borne the blunt of numerous disasters over the years. Taking a long, deep look at these disasters is an important step towards making sure we take the lessons and prepare for future occurrences. This is a list of the 5 most devastating disasters in the history of the US.

Pearl Harbor has the subject of numerous films, including Midway, Pearl Harbor, Hacksaw Ridge, and the Final Countdown. Many of us have learnt about the devastating man-made disaster that took place here. On December 7th of 1941, more than 180 Japanese aircraft attacked the US naval base on the island of Oahu in the state of Hawaii. Within hours, about 18 US warships had been destroyed or sunk, 188 aircraft damaged, and over 2,400 American troops killed. The devastation of this imbecile attack has remained forever engrained in American’s memories.

On the September 11 of 2001, 19 Islamic extremists from the Al Qaeda group hijacked four commercial airliners and used them to attack the United States. At around 8:46 am, the first airplane crashed into the North Tower of the WTC. The second plane hit the South Tower of the WTC at approximately 9:03 am. At 9:37 am, a third airplane crashed into the Pentagon, while the fourth airliner crashed into a field in Pennsylvania. As a result of these attacks, about 3,000 Americans lost their lives, most of them at the World Trade Center. The devastation of this hideous attack sent shockwaves across the nation. For many Americans who witnessed this attack, September 11 will forever remain an unforgettable national tragedy.

By the late 1880s, the resort city of Galveston in Texas was the crown gem of the state. In addition to being the state’s biggest port city, it housed the country’s first electric streetlights and was calibrated with millionaire mansions. All this would come to change on September 8 of 1990. A hurricane travelling at 140 miles per hour landed on the Gulf Coast, causing a devastation of epic proportions. Up to 8,000 of the island’s 37,000 died in the storm, making it the deadliest in US history.

On April 18 of the year 1906, San Francisco residents woke up to a shattering earthquake. The 7.9 magnitude earthquake created a 296 mile fissure along what is known as the San Andreas Fault. Multiple buildings and homes were leveled, as hundreds of fires burned in the city due to broken gas lines. Since their water supply was drained due to ruptured pipes, all the city’s firefighters could do was watch helplessly. As a result of this earthquake, more than 3,000 people died, 28,000 buildings were leveled, and over 200,000 San Francisco residents were left homeless.

In September 2017, a category 5 hurricane nicknamed Maria struck the US region of Puerto Rico. It also devastated Dominica and the Virgin Islands, leading to a death toll of at least 2975 people (although the official death count had been previously reported at 64). More than $90 billion worth of property was lost in Puerto Rico alone.